5 Freelance and Remote Worker Risks to Look Out for

Upflex CPO Ginger Dhaliwal shares some insight on the challenges of freelance and remote work, from cybersecurity to budgeting for retirement.

Members of the gig economy have risen to astounding numbers in the past few years, and it will only continue to grow. While some 53 million Americans are currently freelancing in one form or another, Intuit expects this number to grow to 60 million by next year — that’s 40% of the workforce!

While these numbers indicate that plenty of people benefit from professional freedom, it also means that they’ve also come to face the risks that come with being a freelancer. But what are the risks? Here, we have listed a few that every freelancer should be aware of, especially in the coming year.

Losses from cyber crimes will reach $5 trillion by 2020 — and these aren’t just losses for big businesses or governments; they include freelancers, too. Given that freelancers are heavily reliant on the internet and digital devices for their day-to-day activities, protecting data is a crucial thing to think about. In order to stay ahead and avoid any losses, this guide to ‘Cybersecurity Basics’ published by Marcus lists a few tips that freelancers can follow such as strengthening passwords and ensuring secure connections. Being aware of and implementing basic cybersecurity practices is a great way to avoid falling victim to common cyber attacks. 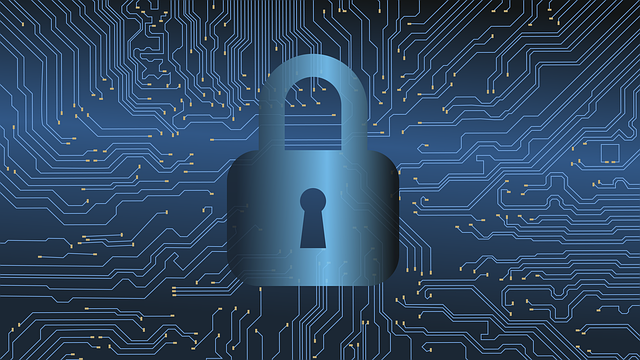 One of the biggest issues freelancers face are non-paying clients. In fact, Msrwarren reports that the average freelancer loses almost $6,000 annually from non-payments, which accounts for a whopping 13% of their total income. This problem is all too common, as over 58% of freelancers have experienced some form of non-payment — and these unpaid invoices can easily add up. The best way to avoid this is to ensure that both you and your client have signed a contract stating the terms of payment, and to be diligent about sending — and resending — invoices. 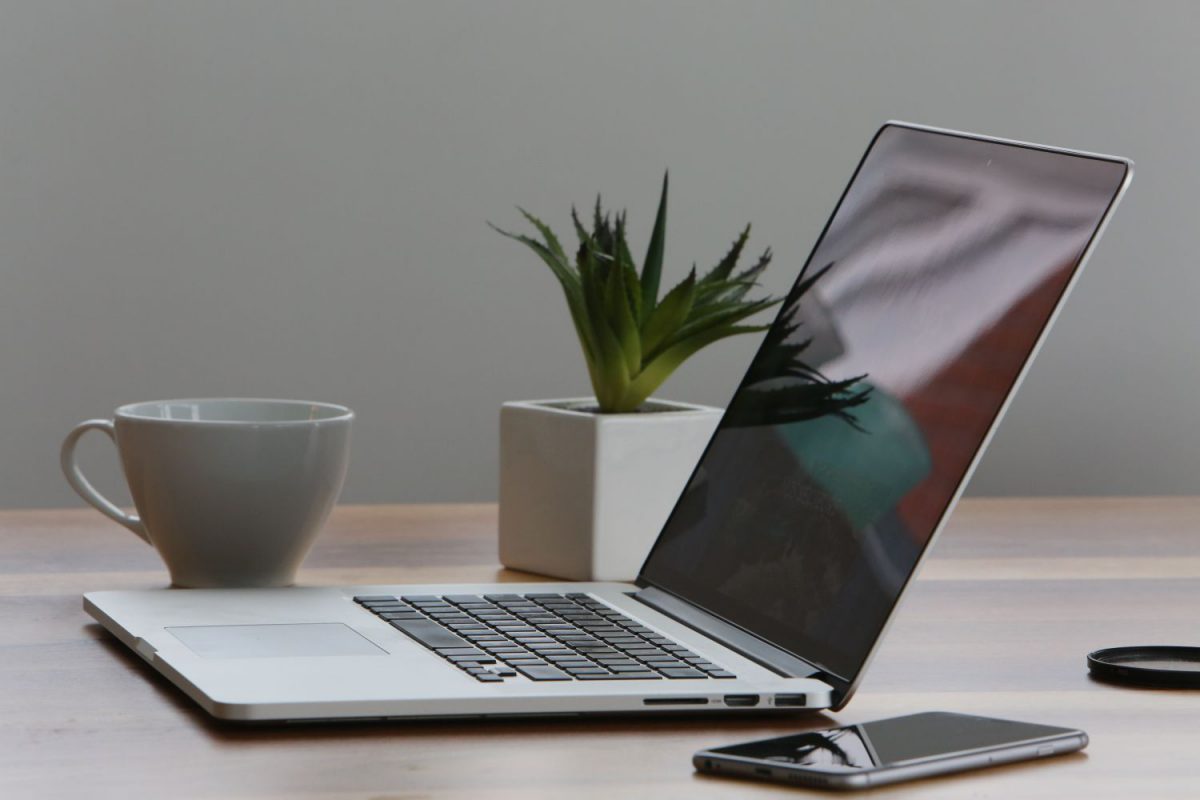 Anna Codrea-Rado of Raconteur reports that the biggest concerns faced by freelancers are communication and loneliness, with 48% reporting that they constantly feel lonely and isolated. This can lead to more serious mental health problems down the road; but there are several ways freelancers can counter the isolation of freelance life. Our writer Kate Walquist recommends getting out of your typical space and trying out a coworking venue, going out regularly, and talking to friends and loved ones on a daily basis. Additionally, getting help is crucial if you feel that your mental health has begun to slip, so don’t be afraid to reach out to a professional if you need to.

Without the structured guidance of an HR department, freelancers tend to have difficulty preparing for retirement – this is often caused by lack of information on how to do execute a retirement plan. Forbes’ guide to the ‘3 Retirement Plans for Freelancers and Small Businesses’ notes that self-employed individuals can get a Simplified Employee Pension IRA or SEP IRA, a solo 401(k), or SIMPLE IRA. All of these are meant for self-employed individuals or in this case, freelancers, so be sure to read up on these options to see which one is the best route for you — and stick to it.

When you work for yourself, you’re more likely to work on your own time. This often results in the tendency to bypass time off in favor of accomplishing more by working longer hours. In fact, studies have shown that freelancers work more hours than the average American does — working 36 hours per week compared to the average American’s 34-hour work week. But just because you work at home doesn’t mean you don’t deserve a relaxing vacation or some down time. Create a routine where you have scheduled breaks, avoid working after your designated time to work, and communicate with your clients about your time off. This will let you truly unwind and return to work feeling recharged and refreshed.

Freelance Future of Work How To Small Business
5 Freelance and Remote Worker Risks to Look Out for2019-11-052021-04-18https://upflex.com/wp-content/uploads/2018/04/logo_upflex.svgUPFLEXhttps://upflex.io/wp-content/uploads/2019/11/ali-yahya-v4bs2agsryi-unsplash.jpg200px200px
About
Ginger Dhaliwal
Ginger is the Co-Founder & Chief Product Officer at Upflex. She's passionate about clean designs, seamless user experiences, and being the first to use a new product. She loves good food and running.
More from the blog
Recent Posts
Company News
Featured Spaces