Here at Upflex we’ve started a weekly Covid-19 digest to better help you understand the impact of the novel coronavirus around the world. You can find below a summary of the impact by country, for as many places as we can find information on. Please note that the term lockdown has different meanings in each country.

While we strive to keep this up to date and use data from the last five days, information is rapidly changing. What is true today may be different tomorrow, and we are including sources in order to help keep track of what is still relevant.

Here are some highlights by state:

We clearly have not reached the peak of this pandemic yet which makes it unlikely the lockdown data is accurate. 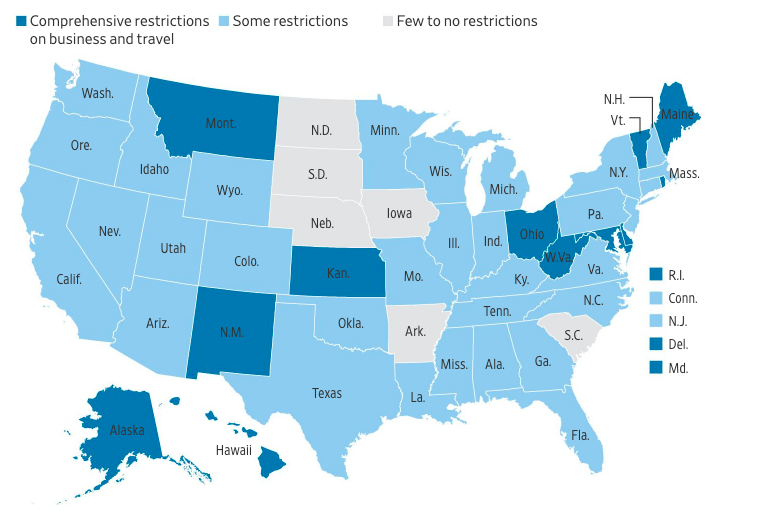 Canadian prime minister has ruled out a nationwide lockdown saying the country is “not quite there yet”.

Although some provinces have restrictions in place like Quebuec, Ottawa is yet to see any form of containment or lockdown.

Travel between Mexico and the US is still possible.

Non essential businesses are still closed however citizens can still operate with freedom during the day. No strict restrictions.

In about 24 hours the death toll rose by 1,000. A sharp increase. With the majority of cases being concentrated in England. Testing will be increased to 100,000 per day and is expected to come in effect next week.

Spain reports 680 deaths today, a lower number than the previous days. A sign of containment and hope perhaps?

Nationwide state alarm is in effect until April 26th.

You can still transit from Spain to the US. However there are no direct flights and the opportunity window is closing very fast ( Updated April 8th).

Flight/travel mobility is still allowed between the US and France. Very limited however.

France records 357 deaths on April 5th, a lower number than the previous days. Containment being effective and a sign of hope?

Lockdown which was intended to end on April 13th is to be extended until May 3rd according to Union sources. Reported on April 9th.

One of the European countries with the highest number of Covid-19 cases yet the lowest mortality rate.

Still no strict lockdown but slight restrictions on gatherings and socializing.

Recorded a spike of almost 100% increase with 300 new cases (April 9th). Safe distancing measures have been implemented on public transport. Still no strict lockdown measures to be implemented.

Reported as one of the few Asian countries that managed to flatten the curve 4 days ago.

Today, they see an increase of almost 100% in new cases.

Reporting its first day (April 7th) with no new deaths.

Travel restrictions are slowly being lifted from and to the Hubei province.

A tourist site in China after lockdown has ended: 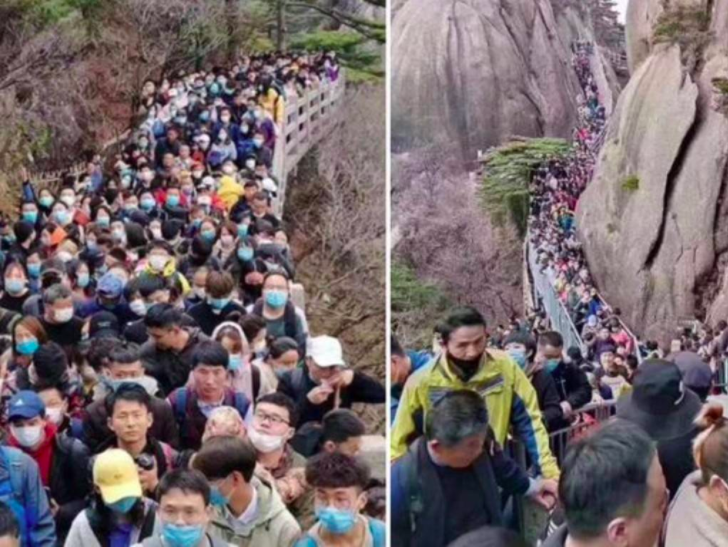 Coronavirus cases have sharply dropped. Percentage of the population infected is slightly under 1%.

Only 13 new infections were reported on April 9th. However they are still “closed” to foreigners.

State of emergency has been proclaimed. Lockdown will probably be implemented as-well in the upcoming days.

Today Tokyo governor Yuriko Koike will announce which categories of business will be forced to close.

Visitors are still welcomed, however they are being monitored very highly with temperature checks.

April 10th has been the deadliest day in India so far. With 37 deaths, doubling the fatalities compared to the previous days.

The lockdown has been extended until April 30th.

Pollution has massively dropped and you can now see the Himalayas in Punjab:

For the 3rd day in a row Malaysia has recorded more recoveries than new cases. Movement is still heavily restricted. The MCO (movement control order) is expected to end on April 14th.

Nationwide lockdown has been extended for another two weeks. (announced April 9th)

Track and trace program is very hard to implement. Limiting the number of reporting.

If the number of cases spike, the healthcare system will not be able to support it.