Some coworking spaces only focus on physical space: find a desk, get to work and leave. This is not the case for Devhub.

With locations in Toronto and Vancouver, Devhub is a place for locals and visitors, most of whom are software developers, to expand their skill sets and career horizons. Devhub is a learning community: a place where members are encouraged to connect with mentors, mentees and like-minded professionals.

We caught up with Devhub’s General Manager, Emma Cuddy, to explore and understand the space. 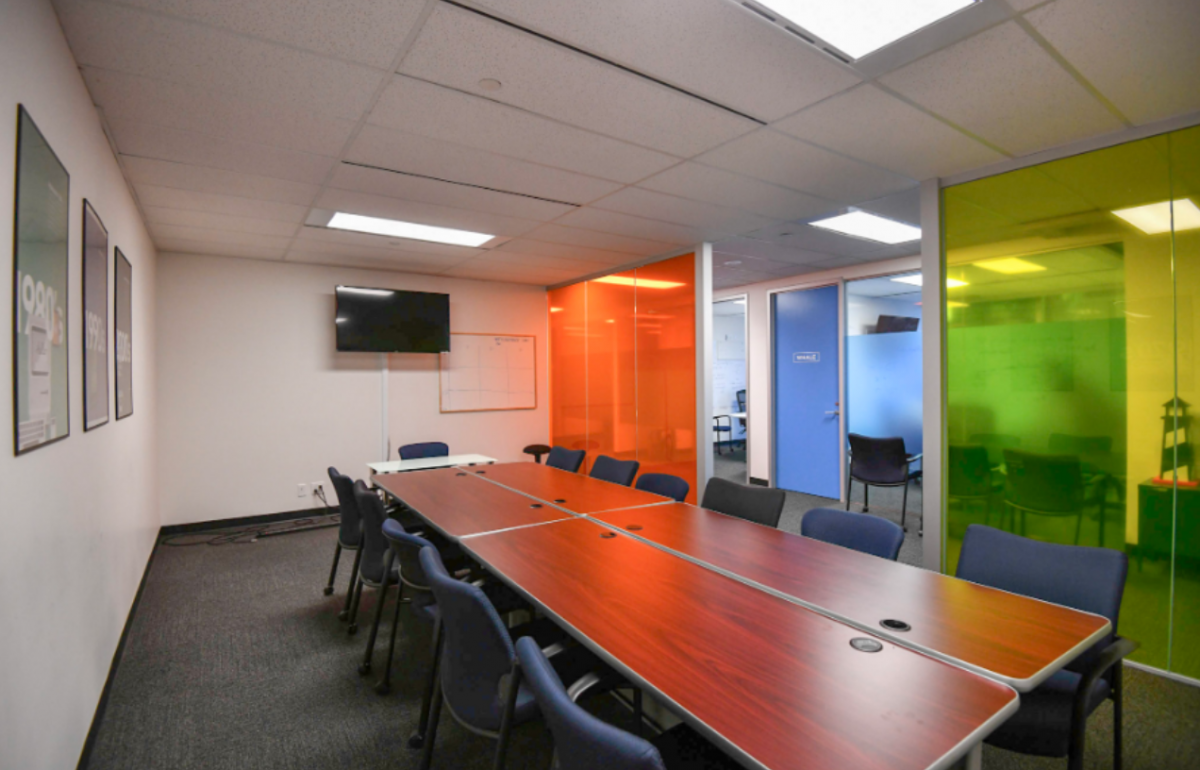 According to Cuddy, Devhub is all about community, with a purpose: “We created Devhub with the goal of retaining talent in Canada because finding a community that pushes your growth means you aren’t relying on needing that next big job in NYC or SF to keep progressing as a developer.”

Devhub grew from Lighthouse Labs, a Vancouver-based coding bootcamp which launched in 2013, for software developers, and  is now in 6 cities across Canada. While graduating from a bootcamp was great for developers, the question loomed of how graduates could further their growth and find their community. Devhub was born; the next step for new developers.

Developers from all over Canada can come to Devhub to hone their craft, attend workshops and participate in hackathons. Both student and professional developers share the space; talent is often hired from the space’s network. 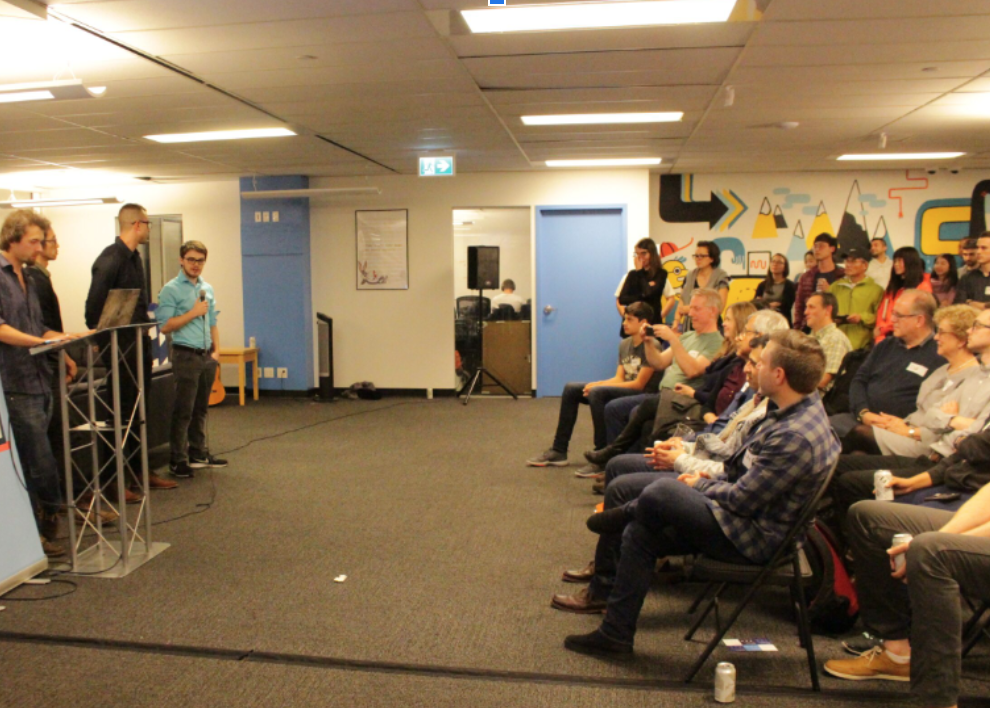 As a result, companies form and grow at Devhub. (“We’ve had companies who started with us at 1 person and ended up leaving us 2-and-a-half years later with 13 or 14 people.”) And Devhub plans to grow alongside its in-house companies: Devhub is continually founding new tech partnerships and hosting workshops for its members, having completed a partnership with Microsoft throughout the summer months, and opened a new event space in Toronto in October.

Devhub is constantly focused on how to improve for the benefit of its people. Cuddy states, “I’m really proud of the fact that the staff and the people who run it are curious about what developers want and are happy to continually ask how we can change and make this a better community for developers.” 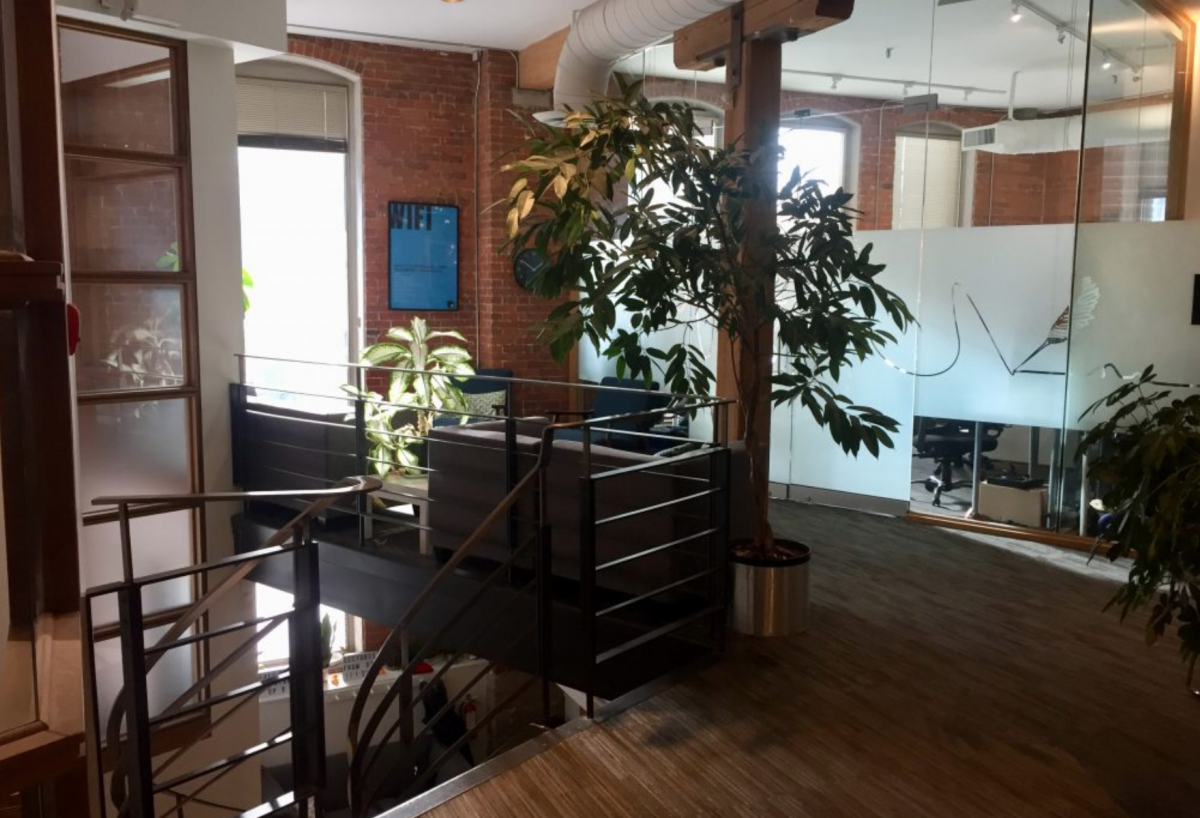 But Devhub isn’t just for developers; any freelancer or remote worker in the Toronto or Vancouver areas can drop in for a supportive and stimulating work experience.

Each member (whether full-time or drop-in) has access to sitting and standing desks; computers and monitors; white-boards and a range of tech gadgets. The space is casual, with an easy set-up experience that enables members to get to work quickly.

The atmosphere is also geared toward community. There are offices for collaboration, meeting rooms for brainstorming and event spaces for presentation. There’s a strong ethos centered around mentorship, where members of all kinds are encouraged to exchange ideas. The physical and social blueprint allows companies, employers and employees to share space and make connections. 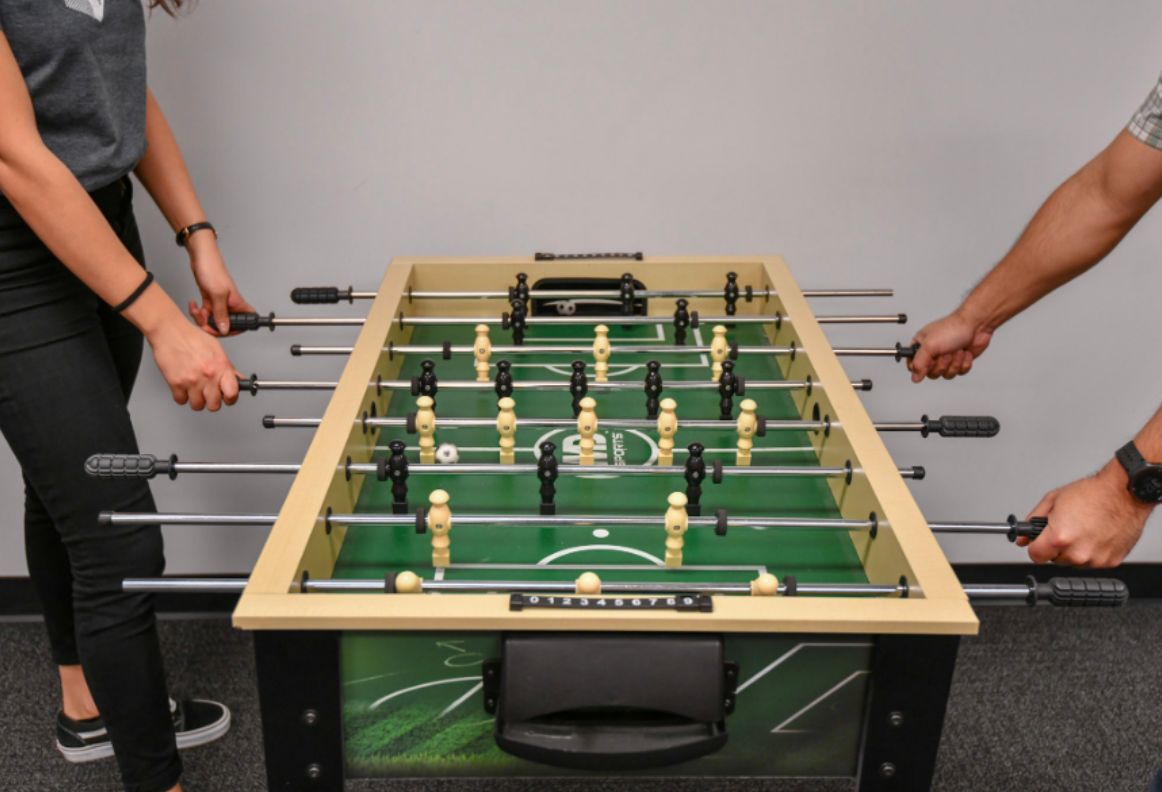 Devhub is also an excellent space for students; who can enroll in the developer bootcamp and connect with on-site professionals (and maybe future coworkers!). Devhub’s lunch-and-learns are meant for bootcamp graduates, general members and expert companies to speak and foster connections. According to Cuddy, the welcoming and educational atmosphere attracts lifelong learners and champions in the field, eager to share their passion for developing with others. 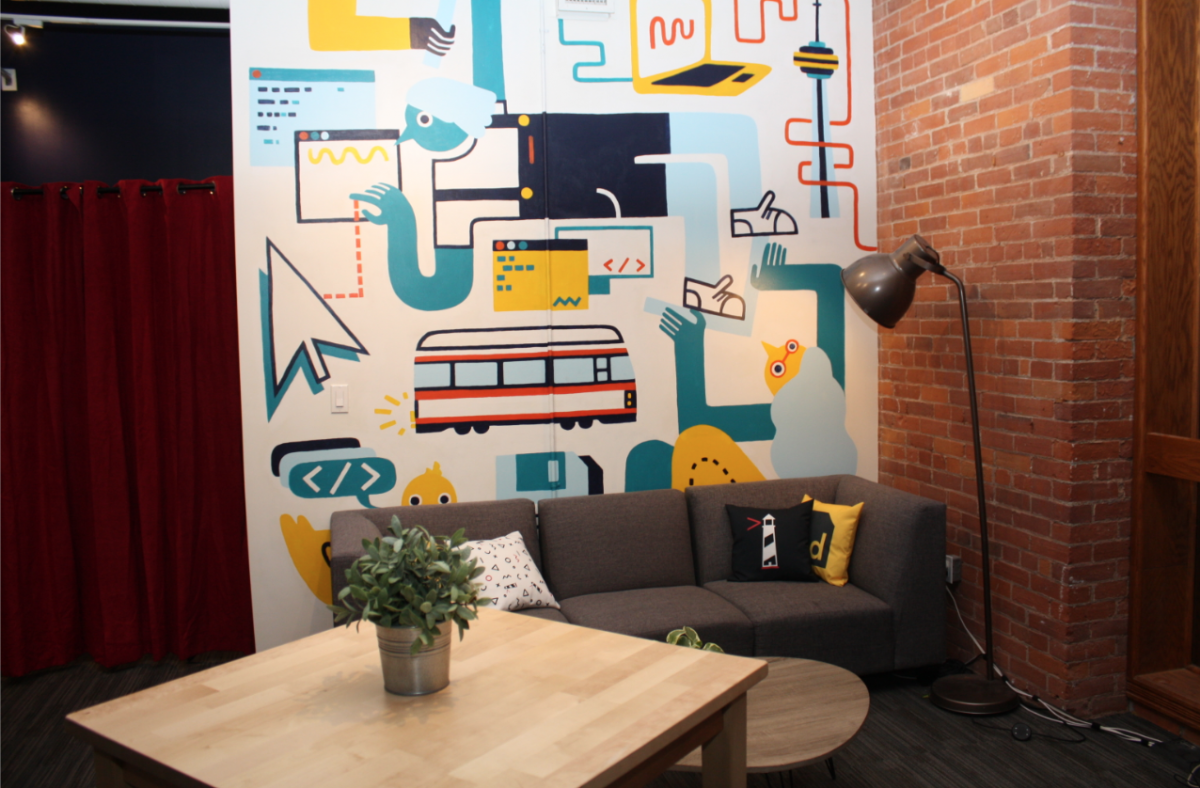 Devhub’s sense of community extends beyond the work-desk, both inside and outside the office.

In Vancouver, Devhub members are steps away from:

In Toronto, Devhub members are steps away from:

Learn More About Devhub, Part of the Upflex Network

Devhub is part of Upflex’s curated community, present in 60 countries. Join our community and use Upflex to book a space at Devhub in Canada today!