Killer Commutes: Concerning Statistics on the Upsurge of Super Commuters

Most people would agree there’s nothing worse than the daily work commute. (Except maybe knowing you’re going to have to do it all again tomorrow.)

In fact, NPR reports that more than 14 million people now spend an hour or more traveling to work each day. Tally that up on a yearly basis and, simply put, it equates to a massive waste of time.

And yet — that’s not even as bad as it can get. Just ask the super commuter, a person who travels 1.5 hours (at minimum) each way to and from work. Over the course of a year, a super commuter will end up losing a whopping 31.1 days to travel time alone.

With roughly 2 million super commuters in the United States, it’s clear that killer commutes have become a serious, time-sucking problem.

The Typical Commute Length Is Troubling

If there’s one universal assumption to make about commutes, it’s that they can be incredibly taxing no matter the length. (The exception being anyone with the unicorn commute of 10 minutes or less.)

But how differently do commute lengths vary in the United States?

These are the cities with the highest commute times, according to The New York Times.

And how about those super commuters with their nightmare 90-minute one-way commutes?

Quartz reports that the following cities have seen the largest increase of super commuters over the past decade: 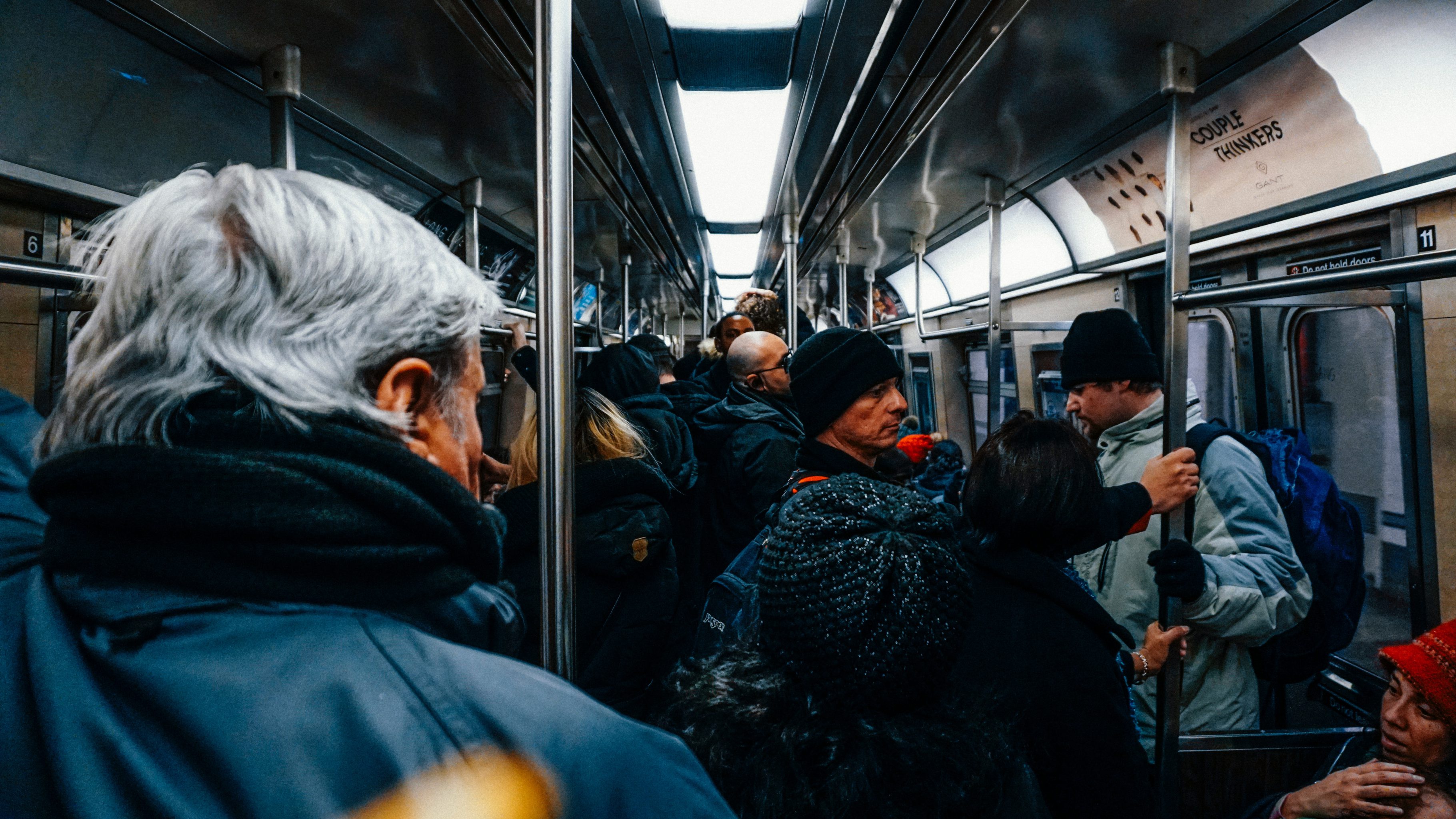 If you’ve ever taken the subway or a bus, you know you’re at the mercy of a tumultuous transit system. From excessive delays to last-minute cancellations, commuting times can vary depending on traffic, accidents, weather, passenger issues, mechanical problems and more.

“The lack of reliable and efficient public transportation is likely driving lengthy commute times for transit users in metros such as Las Vegas, Cleveland and Salt Lake City, even for some workers who aren’t traveling very far,” Apartment List explains.

For anyone who uses public transportation to get to work every day, like the average super commuter does, this can be detrimental.

For example, The New York Times reports that only 58.1% of subway trains arrive on time. Over in Atlanta, the Curbed says it takes about 2.3 minutes to drive just a single mile during morning rush hour, making things especially brutal for bus riders.

Overcrowding can also make it hard to snag a spot on subways and buses. The San Francisco Chronicle says that BART’s approval rating has recently hit an all-time low due to riders complaining about perpetually packed trains, in addition to reports of filthy stations and crime.

These recurring issues put super commuters at a significant disadvantage, especially when transit takes twice as long as driving.

But Things Are Going to Get Better, Right?

Whether a worker’s commute falls within the American average of about 26.9 minutes or they face an especially painful pilgrimage like the super commuter, the outlook isn’t good. Commute times are only expected to increase from here. As SF Gate notes, “commute times have been on the rise nationwide since 2010.”

As commute times climb, the mental well-being of commuters is put at risk. After all, long commutes cut heavily into personal time and can affect everything from sleep to relationships. Where’s the work/life balance if all of an employee’s time is spent at the office and traveling back and forth?

“Research by the University of the West of England found that every extra minute spent traveling to and from work reduces job and leisure time satisfaction, increases strain and worsens mental health,” The Telegraph states.

So, what’s the solution?

In part two of our super commuter series, we’ll take a deeper look at why commute times are continuing to grow year after year. And, more importantly, we’ll detail what can be done to help commuters get back the balance that’s been missing from their lives. (Hint: it can’t be found from within the confines of a car or bus.)

Commuting Work-Life Balance
Killer Commutes: Concerning Statistics on the Upsurge of Super Commuters2019-01-292019-03-08https://upflex.com/wp-content/uploads/2018/04/logo_upflex.svgUPFLEXhttps://upflex.io/wp-content/uploads/2019/01/asg_6B5lkXumoS9UtIZq2Fart_6Nltr6IxkhFvPgqs2F1548352655512-nabeel-syed-2856-unsplash.jpg200px200px
About
Ginger Dhaliwal
Ginger is the Co-Founder & Chief Product Officer at Upflex. She's passionate about clean designs, seamless user experiences, and being the first to use a new product. She loves good food and running.
More from the blog
Recent Posts
Company News
Featured Spaces