Killer Commutes: Why Travel Times Will Only Get Worse for Super Commuters

A killer commute is enough to make anyone reconsider their employment situation.

I don’t really need this job, do I?

Could I make a living as a full-time dog walker?

Maybe I should sell all of my possessions and live on the beach in Hawaii.

While these might be some of the tamer thoughts that run through a commuter’s head during rush hour, they’re indicative of a serious problem. As we discussed in part one, the average American has a 26.9-minute one-way commute. But super commuters, with their 90-minute one-way commutes, have it harder than anyone.

As if that wasn’t depressing enough, things are only expected to get worse from here. 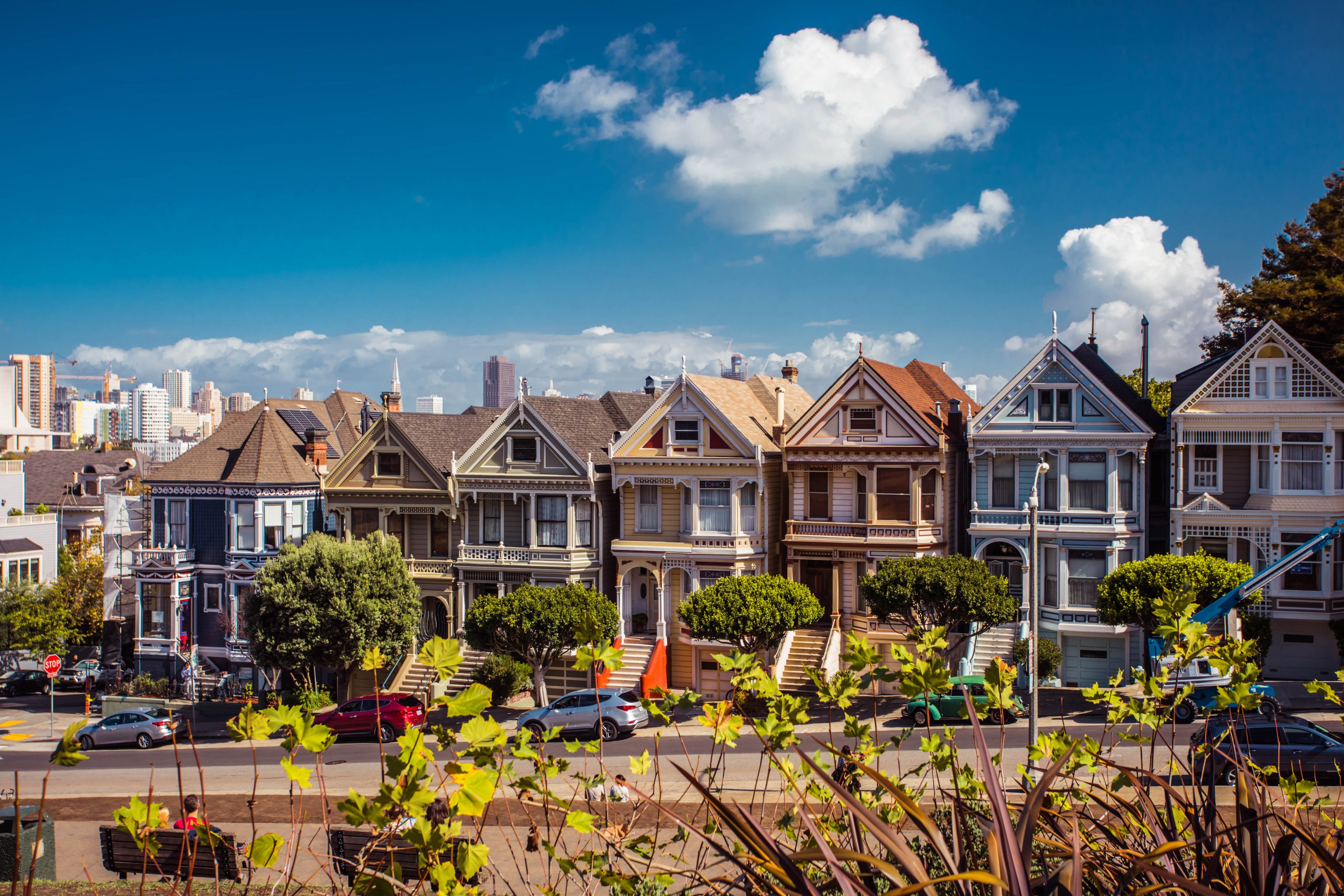 If you’ve ever looked into how much it would cost to buy or rent in a major metropolitan area, you know it isn’t pretty. But are exorbitant real estate rates to blame for the super commuter’s lengthy travel time?

“Longer drives are a direct result of a dearth of housing near jobs, especially in increasingly expensive downtown districts,” says Curbed. “Homeowners are now being priced out of many U.S. markets.”

“A family of four earning about $63,300 — the city’s median family income — cannot afford to live in many sought-after neighborhoods without a government subsidy.”

From Amazon to Uber: How Big Corporations Create Killer Commutes 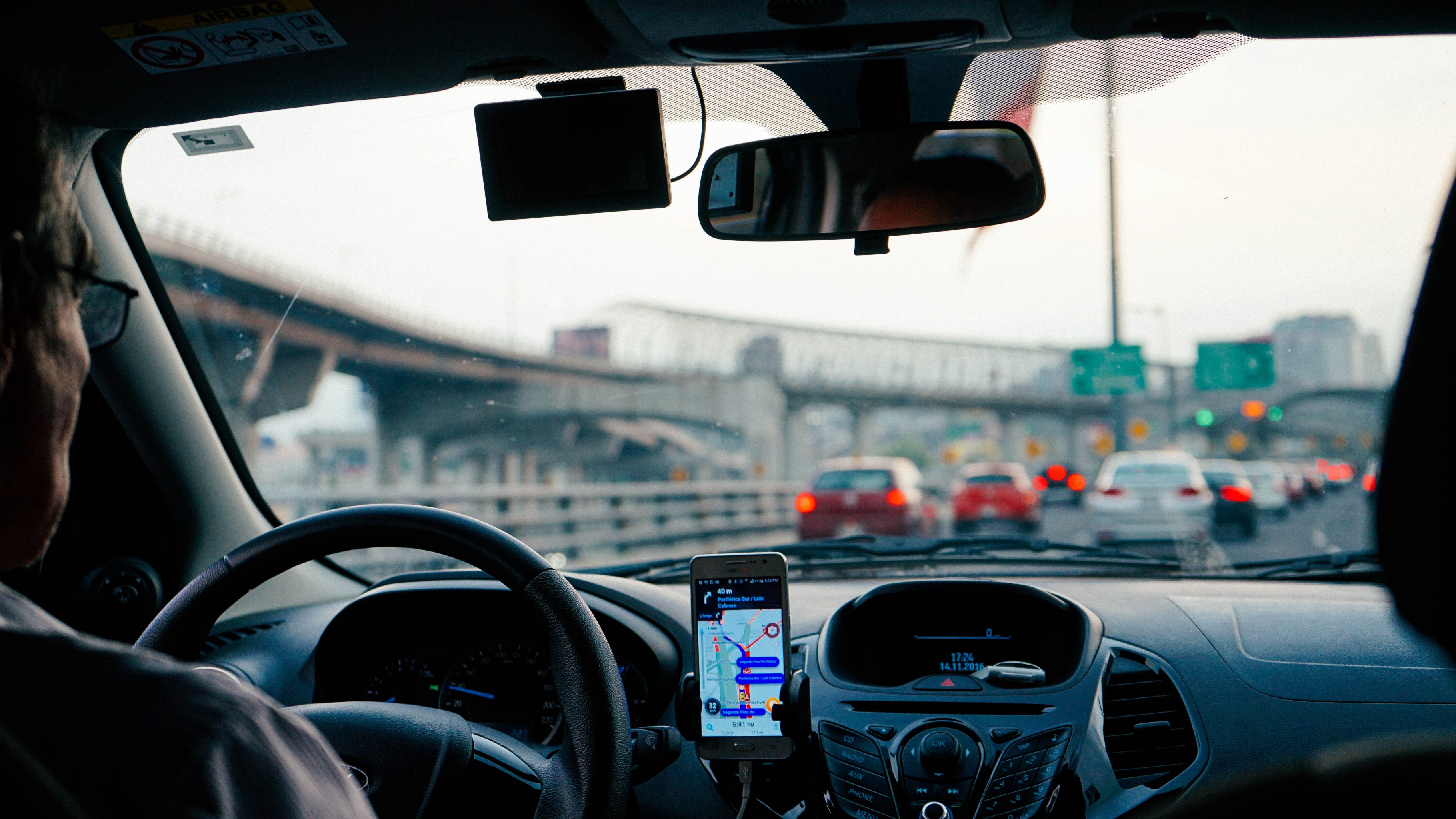 When big tech companies come to booming cities, they create economic and real estate growth that brings a heavy dose of both good and bad.

Take Seattle, home of Amazon’s original headquarters, for example. “Amazon’s footprint in the Seattle area is estimated to be 13.6 million square feet, or large enough to fill five Empire State Buildings,” says CNBC. As reported in late 2018, Crystal City in Northern Virginia will be the site of Amazon’s second headquarters. (New York City was also selected to house an Amazon HQ, but has since pulled out.)

But Curbed warns that its presence in Seattle hasn’t been without consequence. “As the company’s rise over the last decade has fueled exceptional economic and real estate growth, it’s also increased housing costs, driven up rents for small businesses and led to long-term transportation challenges and local angst.”

In fact, home prices in Seattle have risen a troubling 47% since 2007. But even a small increase in housing costs can price residents out. As CNN Business reports, 52% of renters can’t afford their current rent in New York City.

But we can’t pin it all on Amazon. The advent of companies like Uber and Lyft have also created major traffic problems for big cities. CNN Business reports that these ride services have reduced the use of public transportation by 6% for the average person.

“If citizens continue to gravitate toward ride-hailing, there will be increased strain on areas that are at or near capacity,” CNN warns.

Flexibility Is the Way of the Future 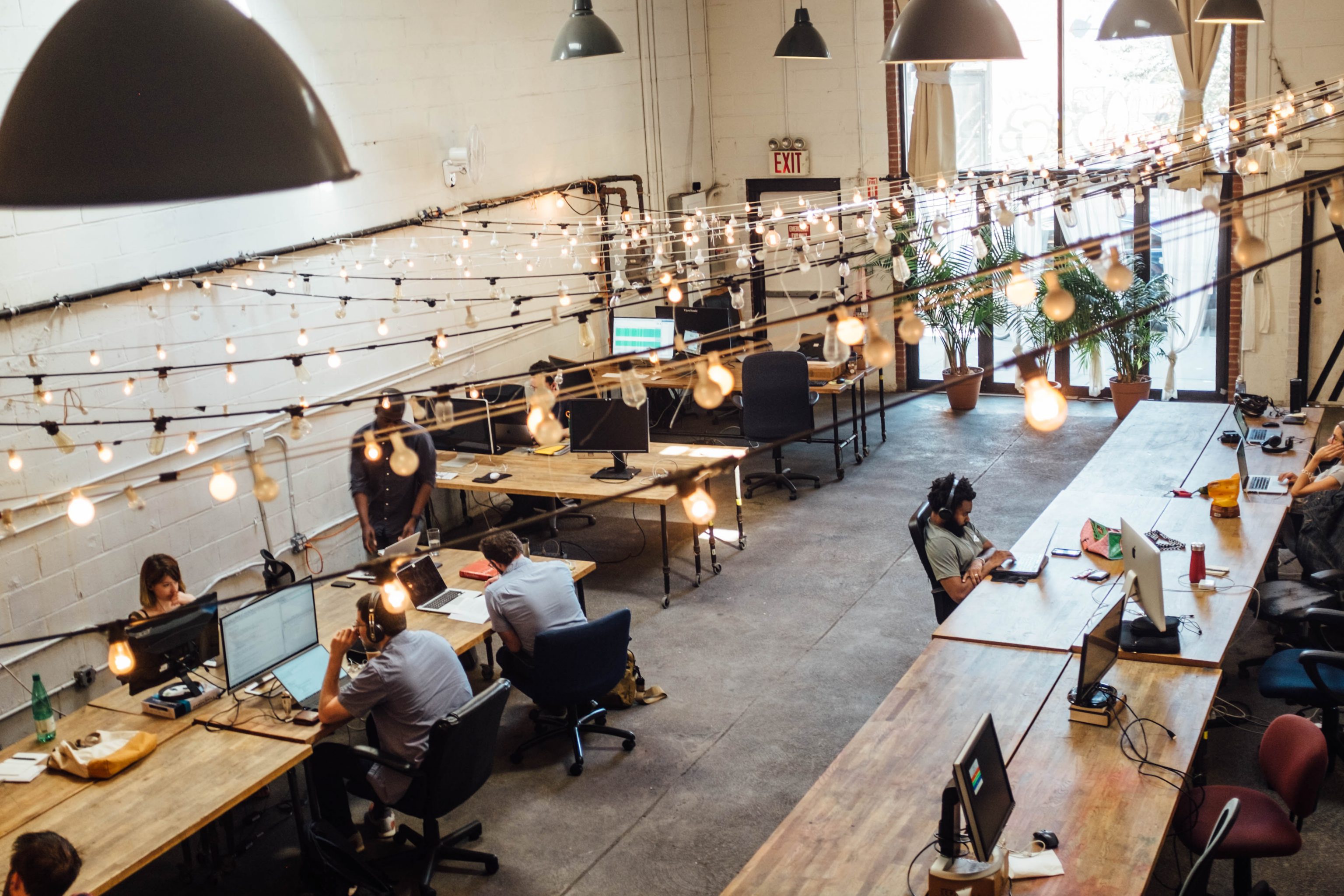 Regardless of what’s causing killer commutes, they’re often the most exhausting and frustrating part of an employee’s day.

According to Business Insider, people with longer commutes are…

Luckily, there’s an easy fix that is beneficial to all: workplace flexibility. As Business Insider says, “Those able to work flexibly were less likely to be stressed or depressed and had an extra five productive days a year.”

But a flexible work policy doesn’t necessarily mean working from home. Instead, it can mean offering employees the freedom to work from nearby coworking spaces. For employers and employees, it’s the best of both worlds. Coworking spaces provide the structure of an office (and any necessary tools to get the job done) without the morale-killing commute.

Plus, when remote work is offered even half of the time, employers will save $11,000 per employee, per year. It’ll also save a staggering $20 billion at the gas pumps.

With long commutes causing mental-health issues and job dissatisfaction, workers will be seeking reprieve from employers who understand that flexibility is the way of the future.

Yes, super commuters might be coming to a city near you — but it’s employers who can pump the brakes on this widespread problem.

Note: This article has been updated to reflect Amazon’s withdrawal of New York City as a site for its second headquarters.

Commuting Productivity Thought Leadership Work-Life Balance Workplace Flexibility
Killer Commutes: Why Travel Times Will Only Get Worse for Super Commuters2019-01-312021-04-18https://upflex.com/wp-content/uploads/2018/04/logo_upflex.svgUPFLEXhttps://upflex.io/wp-content/uploads/2019/01/asg_6B5lkXumoS9UtIZq2Fart_6Nltr6IxkhFvPgqs2F1548352792558-manuel-lardizabal-497756-unsplash.jpg200px200px
About
Ginger Dhaliwal
Ginger is the Co-Founder & Chief Product Officer at Upflex. She's passionate about clean designs, seamless user experiences, and being the first to use a new product. She loves good food and running.
More from the blog
Recent Posts
Company News
Featured Spaces