Q&A: Thibaut Taittinger on How Bulgaria Is Pushing Forward

Eastern and Central Europe have become a mecca for tech hubs and coworking, and Sofia is no exception. Bulgaria has been referred to as the Silicon Valley of the Eastern Block and has been a leading destination for Information Technology, so naturally we got in touch with Thibaut Tattlinger “Barefoot” Founder of Puzl Coworking, one of the leading IT coworking hubs in Sofia.

Thibaut graced the screen with so much energy that once we were done with the interview I went on to haveone of my more productive days since going into lockdown here in Germany. When we spoke about the status in Bulgaria it was important to note that many Eastern European countries had been extremely proactive in shutting their borders to the rest of Europe, as they are at a disadvantage when it comes to healthcare and the ability to handle an influx of patients. Protocols and protective measures were immediately put in place, which allowed them to continue their day-to-day operations after increasing their health and safety measures. 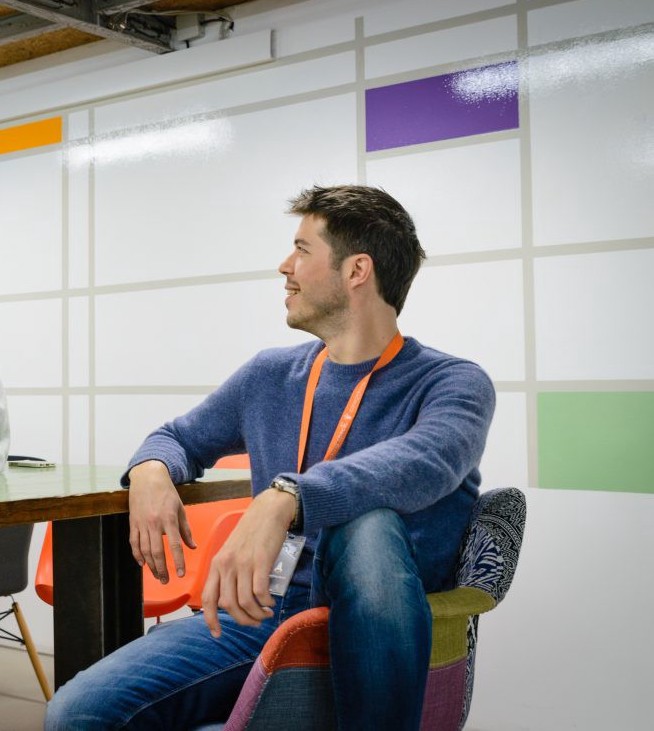 When we talked about how his space was affected he explained that though they were still operating, only 5% of the Puzl membership was coming into the office, however they have worked hard to engage their members online, while helping them with resources to ensure they can stay relevant and not fall through the cracks because they are in the early stages of building their companies. Thibaut himself has been reading through many documents and summarizing key points so it can be delivered to their members with less bureaucracy in order to be easily retained and implemented as it applies to those who may benefit.

Keeping the community engaged is important, but understanding that people are stressed and concerned might mean a decrease in interaction and productivity. So changing expectations until people settle into their new routine will allow your members and employees to once again become motivated once the initial shock wears off. Though motivation can be difficult during this time that is not the case for Thibaut. His motivation has been unwavering, as he sees that this could generate many opportunities and he wants to be ready and well equipped with the right information once it’s time to move.

Just as important as it is to keep moving forward, revenue needs to be considered and finances need to be evaluated and adjusted for the current economic climate. Thibaut mentioned that cutting costs is important, but keeping your staff is just as important. Most companies jumped into crisis mode and got rid of a lot of their employees, or “cutting the fat” trying to find ways to mitigate their losses before waiting to see how things might continue if they can adapt to the challenge.

When we discussed his approach to operations I asked how he was responding to the crisis, whether he had a day-by-day approach, or if he was looking to the future, and he enthusiastically told me that day-by-day is not a sustainable approach. Puzl is currently expanding into Hungary and Romania and one of his current investments would cost upward of 15 million euros, and now that COVID-19 has hit the markets so hard he saw the opportunity to renegotiate the current term, while ramping up his initiatives.

“I actually want to buy a lot more, because people are freaking out. It’s a bit like when you have a stock market crash, prices go much lower than they really should. Because there’s this panic element which arrives, and there’s like panic sell, which is usually followed by a price pick up, it’s not going to remain as low as it currently is. And so I want to utilise that opportunity to actually go shopping.”

So when most people are keeping their cards close to their chest with regards to expansions and future endeavours, Thibaut is moving full force ahead.

Thibaut left us with some sound advice that makes it very clear as to why he has gotten to where he is today, as his secret weapon is having a cool, calm and collected attitude. 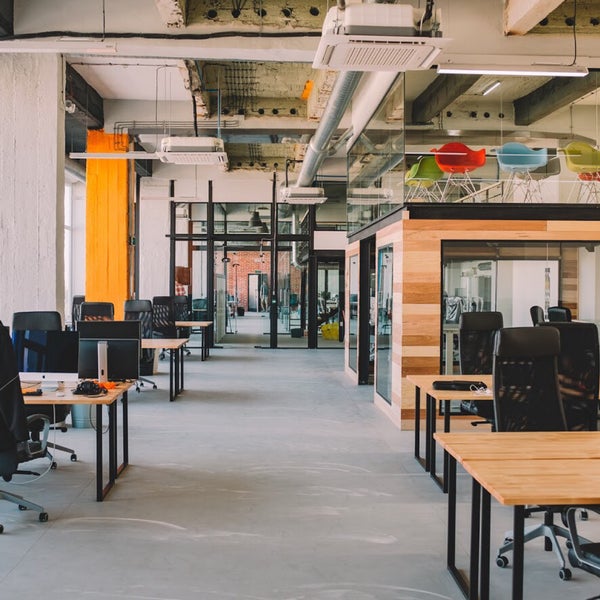 “I’m not stressed, guys. The most important thing in life is to straightaway accept how much is going to hurt and not just go on a day-by-day basis thinking, “oh my god! oh my god!” You just straightaway say, “okay, that’s gonna cost me x hundreds of thousands, tens of thousands. Do I have the cash? Yes. No. If no, can I cut the cost down?” And that’s it. Generally, just be careful with money. Obviously. Save wherever you can. Try not to lose your team. Try to support them because it’s your role as an entrepreneur to support them. And then the most important thing I would say is to realise; but I think most people do even if it is a typical mistake people do; that the second the lockdown ends, your revenues are not going to come back in one day to where they were prior to COVID. It’s going to take a few months for the actual curve to inverse. So when you’re making your calculations and the assessment of your situation, you have to make sure that, you know, allow for three months, maybe even four months to reach back to your pre-COVID revenues. Otherwise, it’s a world full of opportunities. So I would not worry, I will not be worried. Yes, again, it’s going to sting, but it also means that there’s going to be so much free money lying around that, you know, we just have to figure out what to do with it and prepare a model for it and push forward.”

Push forward indeed! Adjusting for what is to come is a very important take away from this discussion, because many people feel as thought life has been put on hold. When you have this time, instead of waiting for things to be decided for your business by local governments it is key to find the opportunities that are presenting themselves in the crisis. Focus on what is within your power and do not become consumed by what you cannot control.

Coronavirus Coworking Road to Recovery Working From Home
Q&A: Thibaut Taittinger on How Bulgaria Is Pushing Forward2020-04-212021-04-18https://upflex.com/wp-content/uploads/2018/04/logo_upflex.svgUPFLEXhttps://upflex.io/wp-content/uploads/2020/04/alexandr-bormotin-uposvgmfkmo-unsplash-scaled.jpg200px200px
About
Erin Maechler
Erin is the Head of Partnership at Upflex. She is a new work advocate with a passion for inspirational and thoughtfully designed workspaces. She loves being active and all things nature, though she finds herself perpetually living in cities. She currently lives in Berlin Germany.
More from the blog
Recent Posts
Company News
Featured Spaces