Q&A: GCUC’s Liz Elam on the Silver Lining in Austin

“I think the good news is that work has changed forever.” –Liz Elam of GCUC

As a company, GCUC has challenged conventional understandings of conferences and gatherings for nearly a decade. Founder Liz Elam, not coincidentally the first female to successfully exit the co-working world, has created a strong, international community focussed on technology, real estate, wellness and co-working, with members all over the world. 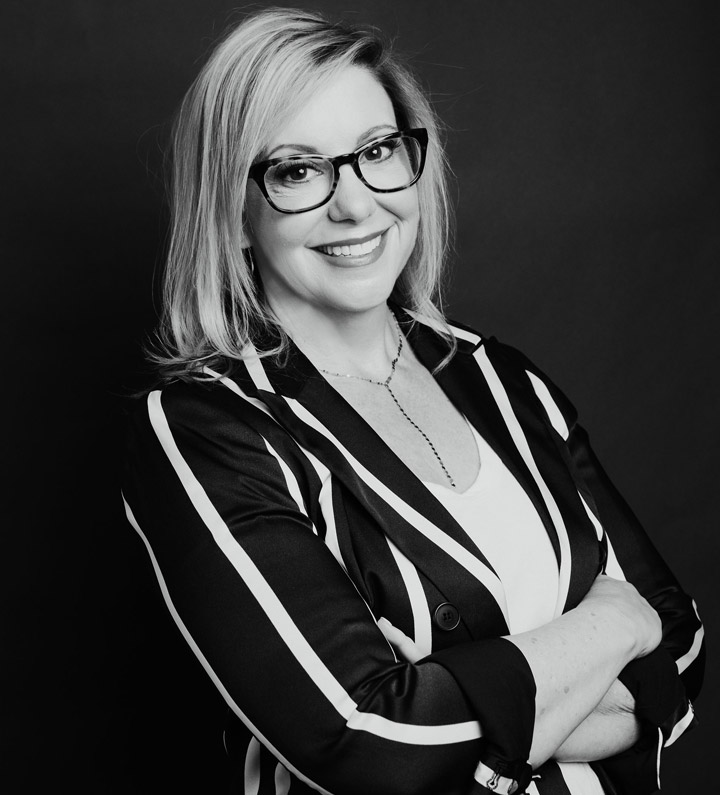 Pivoting from a traditional conference format, GCUC organizes a number of conferences, unconferences, workshops and now, given the circumstances, digital formats of each. Despite having to postpone their largest national conference which was planned to take place in April, much of the GCUC gatherings can now take place online. Being quick on their feet is a characteristic that has clearly benefited Liz and the GCUC team in approaching the quick shift in our day-to-day with an impressive positive, go-getter attitude. Events were quickly arranged for a digital format and the community played a major role in supporting their members throughout the transition of having to close down their spaces.

Given the geographical disperse of the GCUC community, Liz has been in the privileged position of observing the local and international waves and regulations as the world adjusts to their own version of living with a pandemic. A similar progression of concerns regarding initial financial survival to reopening the space and adhering to health and safety guidelines was felt amongst all of her members.

All in all, Liz sees the silver lining in the effects of this year’s surprise visitor. “The entire world is figuring out that they can work from home. They’ve also figured out that it is not ideal.” Liz recognizes the benefit in companies shifting from traditional office spaces to a more flexible work environment. Most especially for rural and suburban co-working spaces, she sees this to be a great opportunity for employees to be able to work closer to home without having to deal with the distractions and lack of social interaction of their home-office.

“I think the good news is that work has changed forever.” At a time where the majority of our time is often spent at work, the world has been given reason to re-address this culture and question its sustainability in pushing people to their limits. CEOs across the globe are announcing that they will no longer be hosting large groups of employees in their office space as they try to reshape their business model to one that can sustain the next black swan that may be just around the corner.

In preparing for a reopening, Liz suggests avoiding large investments in structural and design changes but to walk through your space with the lens of a 6-foot radius. Taking into consideration where markers might be necessary to show what 6 feet look like and removing conference room chairs and tables to allow for enough distance. Further measures such as informational posters on cleaning and updated AC settings are useful, less costly ways of bringing people together once again. Likewise, scheduling members in as companies start to phase their return can be useful in monitoring the amount of traffic within the space.

Liz notes that this has been an opportunity for her team to reflect on what role GCUC plays for their members. At the end of the day, they are there to support in whatever way possible. Making resources available online and creating space for members to discuss how they are coping and what concerns they have for the future. Her spirit and positivity are unwavering in the face of uncertainty as she looks towards what will soon be considered the new normal.

Coworking Q&A Road to Recovery Working From Home
Q&A: GCUC’s Liz Elam on the Silver Lining in Austin2020-06-082021-04-18https://upflex.com/wp-content/uploads/2018/04/logo_upflex.svgUPFLEXhttps://upflex.io/wp-content/uploads/2020/06/austin-unsplash.jpg200px200px
About
Ginger Dhaliwal
Ginger is the Co-Founder & Chief Product Officer at Upflex. She's passionate about clean designs, seamless user experiences, and being the first to use a new product. She loves good food and running.
More from the blog
Recent Posts
Company News
Featured Spaces