The Benefits of a Shortened Commute to Work 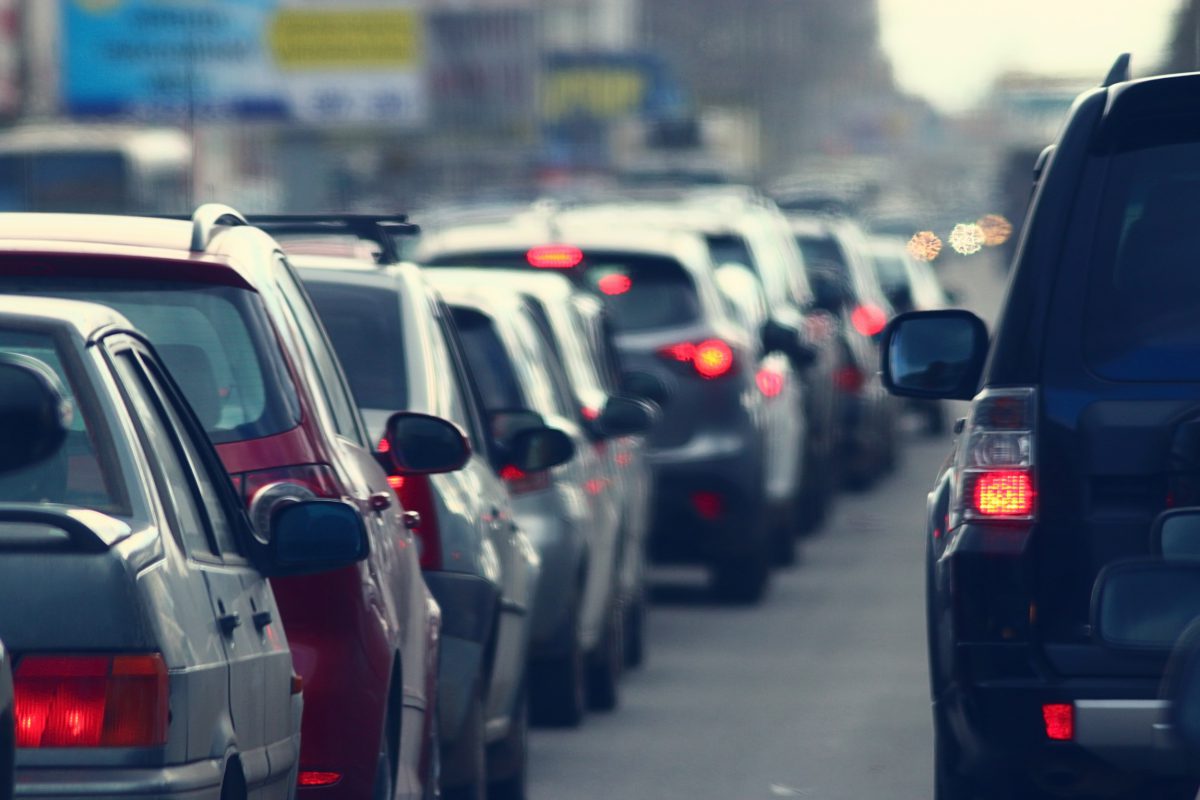 Yet commutes continue to grow longer. HBR reports that the average American commuter spends 200 hours a year commuting. NPR recently found that commutesin the US are steadily increasing 2.5 hours annually. And commutes are growing longer in each city. According to Global Workplace Analytics, “If traffic continues to grow at the current pace over the next couple of decades, drivers in Atlanta, Baltimore, Chicago, Denver, Las Vegas, Miami, Minneapolis/St. Paul, Portland, San Francisco-Oakland, Seattle-Tacoma, and Washington, D.C. will be sitting in daily traffic jams worse than the infamous traffic jams that plague Los Angeles eight hours a day.” What are the three main ways commutes will affect us and what is the central way we can combat these effects?

1. Long commutes endanger the environment. Those that sit in traffic “idle away almost three billion gallons of gasoline which accounts for 26 million extra tons of greenhouse gases.” Worse, 75% of commuters drive alone; and the resulting added car use per population group increases CO2 emissions. 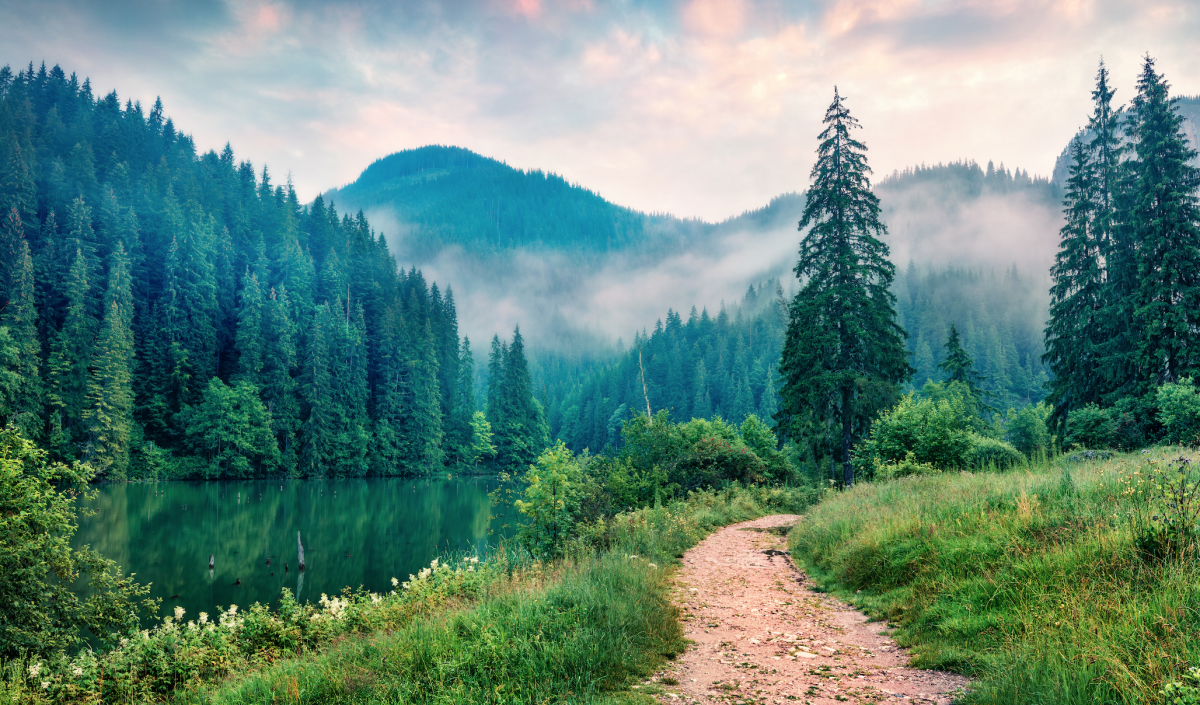 2. Traffic costs the US economy an estimated $78 billion per year in productivity. Overall productivity is in danger, and so is worker satisfaction; which in-turn affects business prosperity. According to Kron, commuters spend $1400 in idle gas costs every year. And single car commuters report lower job satisfaction and higher stress. British researchers find that “an additional 20 minutes of commuting per day has the same negative effect on job satisfaction as receiving a 19% pay cut.”

3. Human health and happiness are in danger. Researchers at UCLA found that long commutes “[raise] your cortisol level, raise your adrenaline level, it actually raises your risk of having a heart attack during and for about an hour after you’re doing this. So, there are direct physical threats.” And our happiness often has to do with our job satisfaction and productivity, which is in direct fire when commuting long hours.

How do we remedy the effects of the long commute on both a global and individual scale?

Among the solutions are a coworking membership. A coworking membership with a well-entrenched coworking network allows a user to access a coworking office closer to home. You can avoid unproductivity both at home and at a far-off office by commuting a few minutes to a curated and tailored coworking office. Logic follows that (1) there will be less CO2 emitted into the air, (2) the economy will gain capital on productivity & businesses will grow via employee satisfaction and (3) human health and overall happiness will rise rather than fall.